Angela Lynn is a Deaf, American talk show host, motivational speaker and educator. She is the Host and a producer on the Angela Lynn Show, is a new and exciting talk show based in Las Vegas, NV.

​​​​Above and Beyond
Angela Lynn is a leader and motivational speaker. She holds a BA in Education from world-renown Gallaudet University in Washington, DC and during her college days, received the Barbara Schell Award for Total Leadership. She also received the Algernon-Sydney Sullivan Award for High Degree of Leadership. Her broadcasting career began when she was invited to become one of the two Student Body Government News Anchors. Leaving no academic stone unturned, Angela Lynn continued her education and received her MA in Deafness Rehabilitation Counseling from the prestigious New York University in New York, NY.

Professional Career
After graduation, Angela Lynn put her amazing education to work at the Helen Keller National Center, working with DeafBlind students. Moving to Las Vegas to be closer to her family, she was an Itinerant Teacher to K-12 Deaf, Oral and Hard of Hearing students who were enrolled in mainstream programs. She then began teaching Sign Language and Deaf Studies (history, culture, and linguistics) to college level students. In 2012, Angela Lynn received the Nevada Minority Supplier Development Council Community Hero Award, “Educator of the Year” and was the 2016 National Association of the Deaf (NAD) Golden Hand Award recipient. Also, Angela Lynn is a member of the World Federation of the Deaf (WFD). 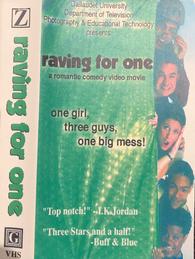 Angela Lynn was an Actress for the romantic comedy movie "Raving For One" at Gallaudet University. 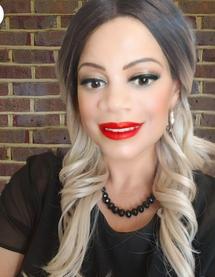 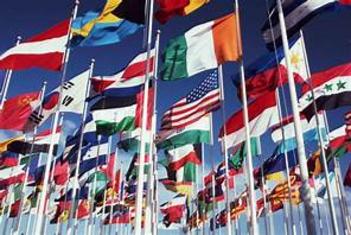 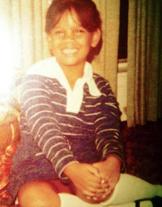 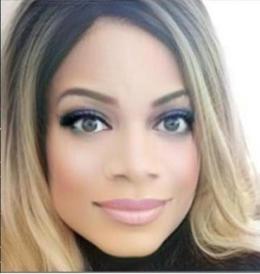 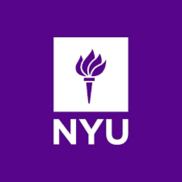 ​​​​​​​​​Childhood
Born in Des Moines, Iowa, Angela Lynn began her life with a silent struggle. At the age of six months, she contracted a cold that progressively became worse, accompanied by a very high fever. After multiple visits to her pediatrician and several hospital visits, her fever was brought under control, but left permanent damage resulting in sensorineural hearing loss.

Angela Lynn was an adventurous child that never considered her hearing loss a “disability.” To her it was a way of life, and she never let it stand in the way of whatever she dreamed up for herself and her future. Angela Lynn attended schools with students that were Deaf but she generally was mainstreamed with students who did not have a hearing loss. As a result of her willingness to embrace the unknown, she accepted an internship in Malaysia, teaching and empowering students. Angela Lynn is a globe-trotter, and some of her favorite international destinations are France, England, Europe, Egypt, Malaysia, Canada, Australia, and Singapore.